Really Four Snow Days?
The kids are starting to get concerned that this is seriously going to cut into their summer plans. 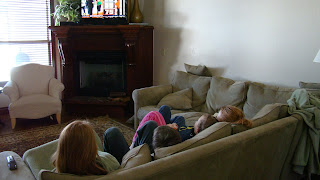 Which probably are something along the line of what's pictured here. (Snow Day # 3)
Day #3 went well for us. Much less bickering than the earlier two days.
Very pleasant.
I talked to a friend. Also a mom of daughters' friends.
She said her family needed a break from each other.
She dropped off her oldest and kidnapped my 2nd.
And they all seemed happy about it.
Today (number 4) we got out of the house.
It's warmed up some.
It was nice to go out while it was snowing and not blowing. 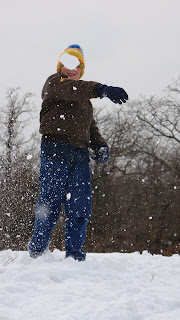 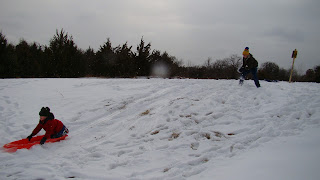 Good sledding snow-too bad I totally forgot about the awesome hill that everyone else in the neighborhood went to.
Loser mom.
Maybe I'll wake them up at 7am tomorrow morning so we can get a few runs in before it starts melting.
Not. 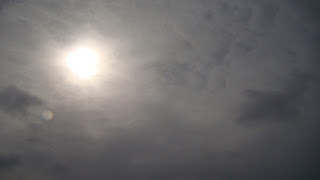 This is what the sun looked like to my camera. 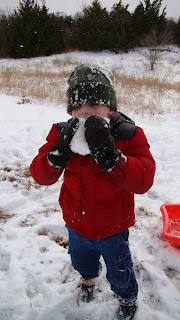 I tried to get him to stop eating the snow.
He wouldn't.
But said he knows not to eat snow that has colors on it. 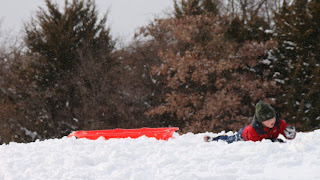 This is right after I told him that he should get up, his neck wasn't broken.
He disagreed. 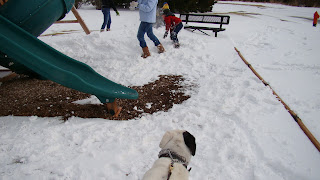 But he got up and went on to participate in a snowball fight with the big kids at the park.
The dog was concerned. 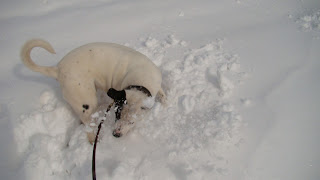 But only for a minute because she really liked messing up all the pretty, smooth snow. 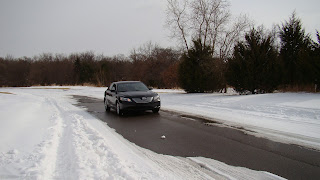 And she liked running around me and wrapping her leash around my legs.
So that when my other friend drove by on the first bit of pavement we've seen in a few days-
she could lunge in the opposite direction I was facing taking a picture and pull me over.
No worries, I saved my camera and gave my other friend and her cute daughter some laughs. 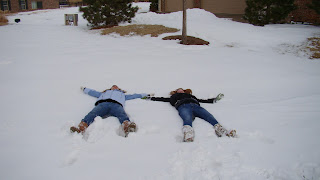 Dear friend,
Your daughter was an angel today.
Thanks for being a braver driver than me.
Hopefully, the weather will break. Hopefully this is the last of this you'll be hearing from me for a while. While a homebody & having really enjoyed being at home with my family, I am ready to get back going with life outside. And when I say outside, I don't mean the yard or the neighborhood. I mean down the road, up the street and out and about. Thank you and goodnight.
at February 04, 2011