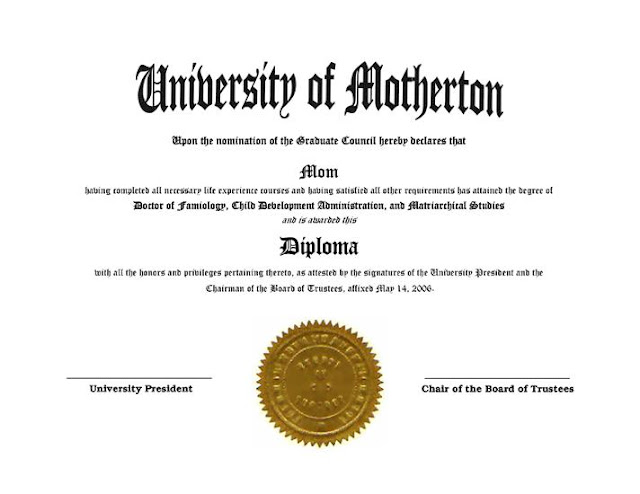 May you learn from the mistakes of your mother & not repeat them.
challenges family